Kindness helped a lot of people this Christmas – from food banks; gifts of warm clothing and toiletries; to free meals, shelter and company. But what happens now?  The problem has not gone away.  Kindness will not eradicate poverty. Are we helping by providing temporary relief or are we distracting those responsible from finding a solution?  Would the government be more likely to focus on dealing with poverty if they weren’t being helped by charities? A recent report by the Public Accounts Committee stated that the extent of homelessness across England is a national crisis: A fifth of the UK population now lives in poverty – the worst decline for children and pensioners in decades (Joseph Rowntree Foundation).  Their report dated 4th December 2017 highlights the following:

The situation is getting worse. Many people are being deprived of their benefits or their payments are being delayed. Some are working but are still unable to escape from poverty. The safety net now has massive holes in it – the government no longer steps in for everyone who needs help. Instead family, friends and the kindness of others step in to help – but some still live in abject poverty. Even those who receive help from friends, family and charity have to undergo the indignity and embarrassment of being reliant upon the kindness of others.  Surely there is something wrong here!

I admire those who are helping others. You may recall my blog  when I mentioned those caterers who were providing free meals and/or encouraging their customers to pay for food and drink for those who are struggling financially. Here I showcase those caterers and also the organisations that help.

There are so many kind people out there and I am not advocating that they stop helping. After all, if you can make a difference to one person’s life surely you should do that. What I am saying is that kindness isn’t enough. The underlying causes of poverty have to be dealt with. Here’s hoping that 2018 will see the government tackle the social injustices affecting so many people in the UK.  I would welcome your comments. 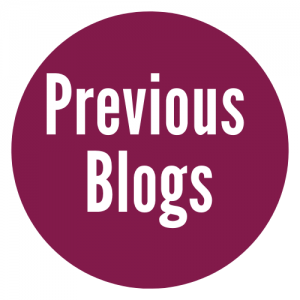 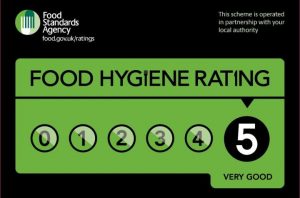 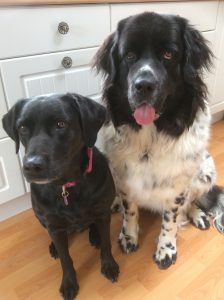 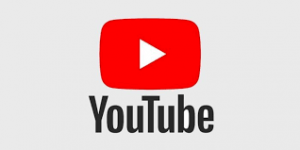 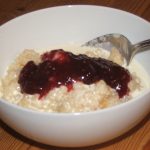 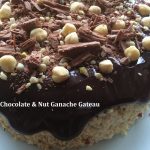 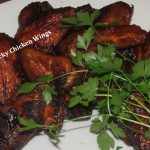 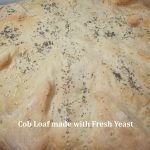 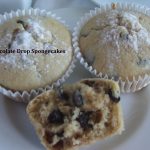 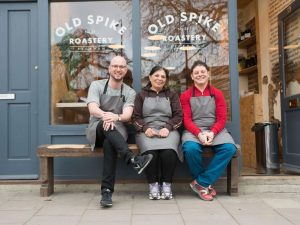 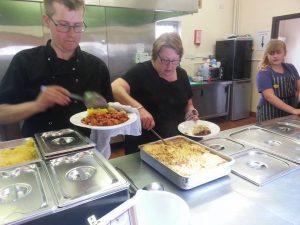 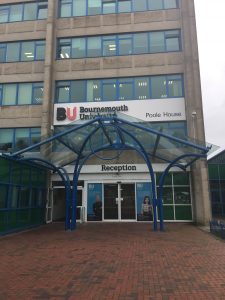 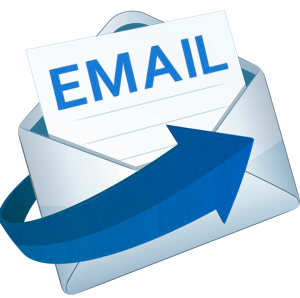